To us, this particular forest represents the birth of the Rainforest Token.
The first land purchase we have ever conducted, the Genesis.

The Rainforest Protection Campaign is the foundation of  FUND THE PLANET. Through the campaign, we protect every square of the rainforest we acquire, and only you are accountable for all its positive impact.

For Peru, 567 hectares of Rainforest have been acquired under the campaign and waiting to be protected.

Every piece of nature is precious.
Join the fellowship of the Rainforests!

The Rainforest is located in Sarayacu, Peru in the buffer zone of the 4th largest national park of Peru.

Because this area unfortunatley lacks the resource from the public and private sector that is reserved for the national park, the funding to preserve it is simply lacking (until now).

The plots are registered with National Superintendency of Public Registries (SUNARP), in the special section for Rural Parcels of the Loreto region, Peru, Sarayacu.

The area covers approximately 567 ha and consists of twelve (12) parcels, each one measuring 46 ha on average.

According to SERNANP, the National Service of Natural Areas Protected by the State in Peru, the main actors that generate openings of logging trails in the Buffer Zone (BZ) of PNCAZ (Cordillera Azul National Park)
are the invading migrants and illegal possessors.

More than 500 km of opened roads have been registered in the last 5 years in the BZ of PNCAZ in San Martin, buffer zone of Cordillera Azul National Park, where also our land locates.

This is a serious problem for the old-growth forest conservation interests. In this region, Sarayacu, there was 1,917 hectares of forest lost in 2020 compared to 654 hectares in 2015.

The forest has a vegetation cover of above 80%, which corresponds to a high conservation level. Flora and Fauna records show that the area of interest has a high richness level considering the number of species found here.

Many reported species are included in the protection lists of the IUCN (International Union for Conservation of Nature) data and Peruvian legislation, such as the critically endangered “wattled curassow” bird, or the “near threatened” jaguar species and tapirs.

More than 90 species of mammals can be found in this forest, such as bats, primates, anteaters, and spectacled bears. A total of 29 amphibian and reptile species were reported, 16 corresponding to amphibians and 13 to reptiles, including the Amazonian endemic “yellow-footed tortoise”, classified as vulnerable.

During our Environmental Due Diligence Team’s field work, we discovered the trace of an endangered Jaguar species.

A total of two sampling stations with a 2-kilometer radius each was evaluated, one in each vegetal formation. The Panthera onca “Jaguar” species was reported by indirect registers by the registration of a “rascadero” and Tapirus terrestris “tapir”.

Both species are considered “Near Threatened” and “Vulnerable” according to IUCN Red List. Tapirs are hunted for feeding purposes, and the Jaguar is hunted for its skin and teeth.

After the discovery, we are even more than motivated to protect this piece of nature and maintain the livable environment for them. 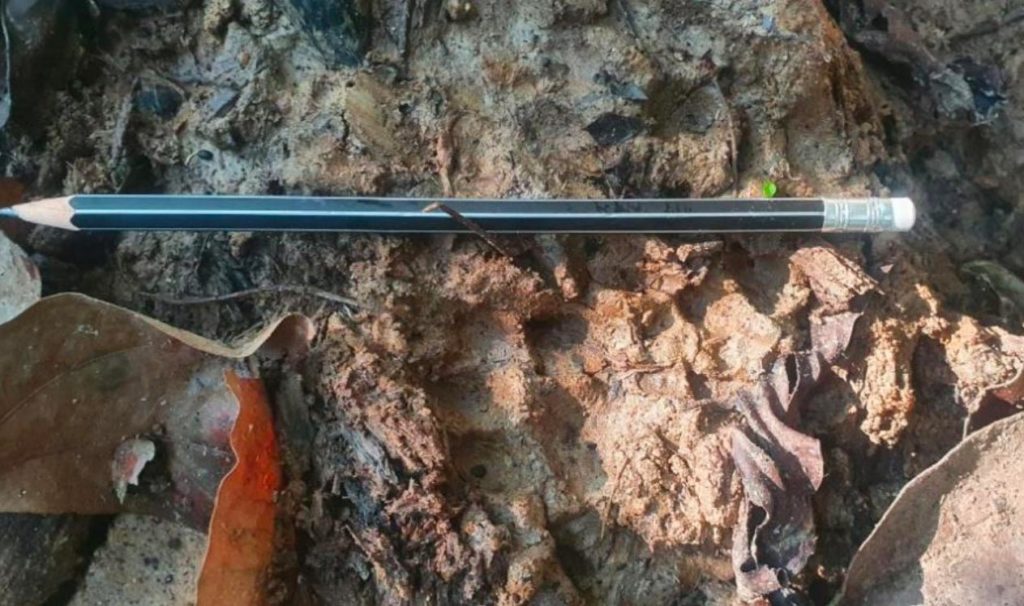 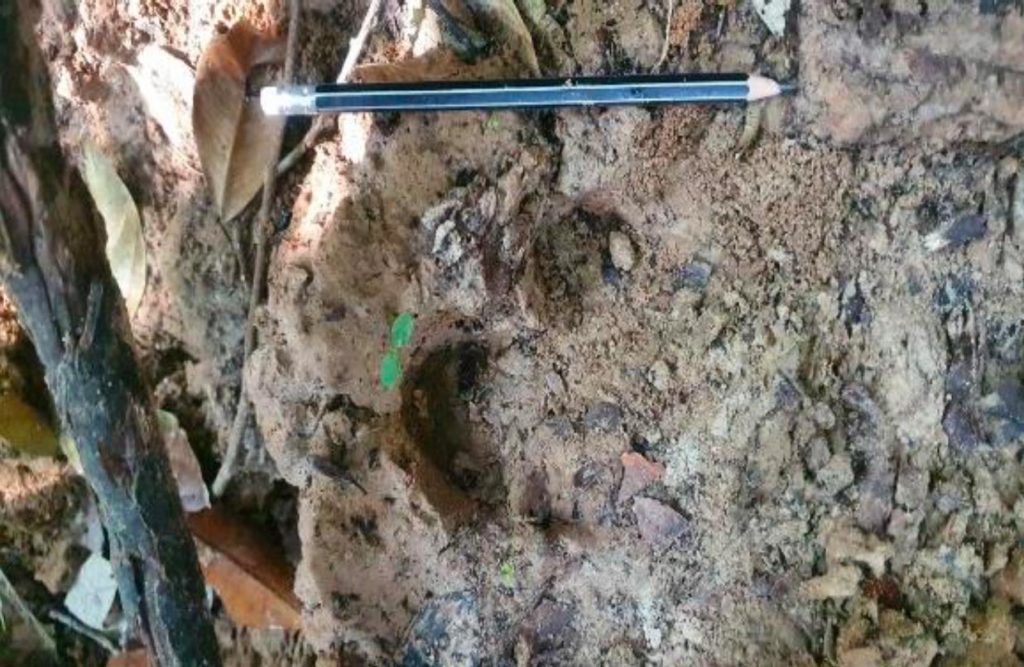 The primary intact forests of the Peruvian Amazon act as a carbon sink: a key ecosystem service of international importance.

The area does not overlay lands of indigenous communities, forest, mining and/or hydrocarbon concessions. 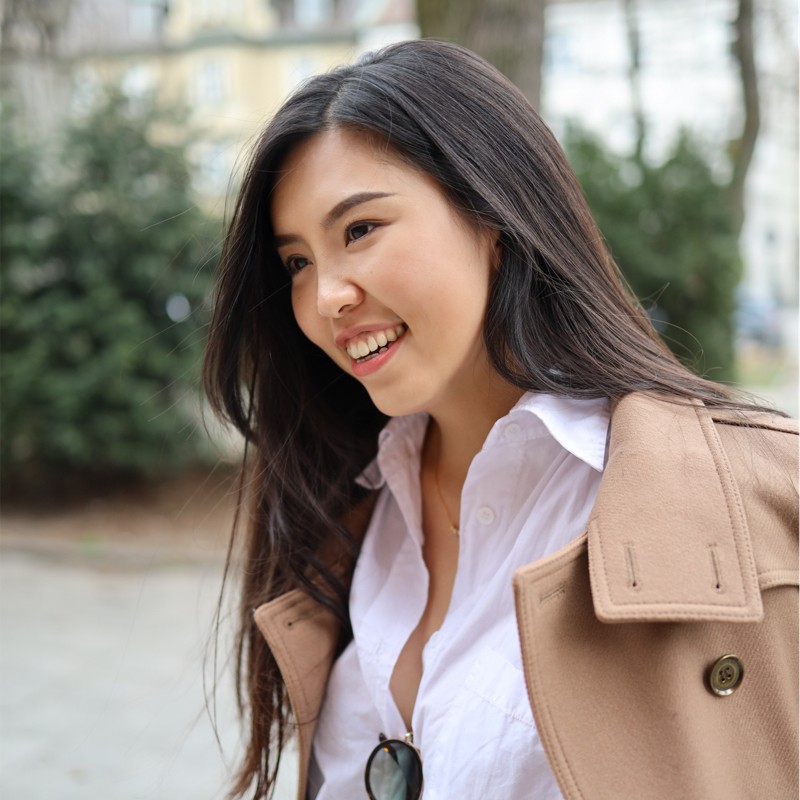 Lead of the Rainforest Protection Campaign. She acquires the Rainforest Real Estate for the preservation purpose, directs the protection campaign, and maintains the local partnerships. Most importantly, she makes sure the Rainforest behind each RFT remains intact. 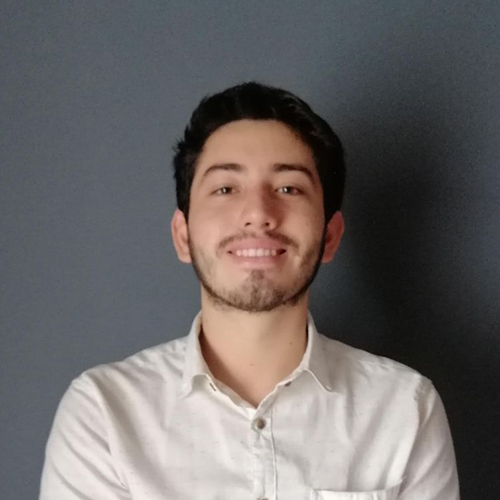 In Peru, he supervises the Rainforest Protection Campaign, coordinates with each lookout members’ activities and raises the environmental awareness about the impact on deforestation and all kinds of other topics. 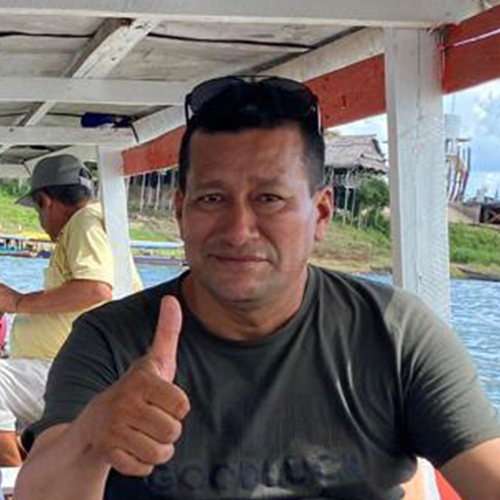 He is the previous owner of this piece of precious for 6 year. With almost 20 years of experience in preservation and conservation of forestry and wildlife. Besides guarding the land and establishing educational programs he is also the Executive Directorate of Forestry and Wildlife of the Economic Development Management of the Regional Government of Ucayali since 2014.

Due Diligence Report (on IPFS)

See the 61-Page behind-the-scene documentation of this piece of Rainforest.

Learn more about the Rainforest Protection Campaign and what we do!

See our Blog
We use cookies on our website to give you the most relevant experience by remembering your preferences and repeat visits. By clicking “Accept”, you consent to the use of ALL the cookies.
Cookie settingsACCEPT
Manage consent